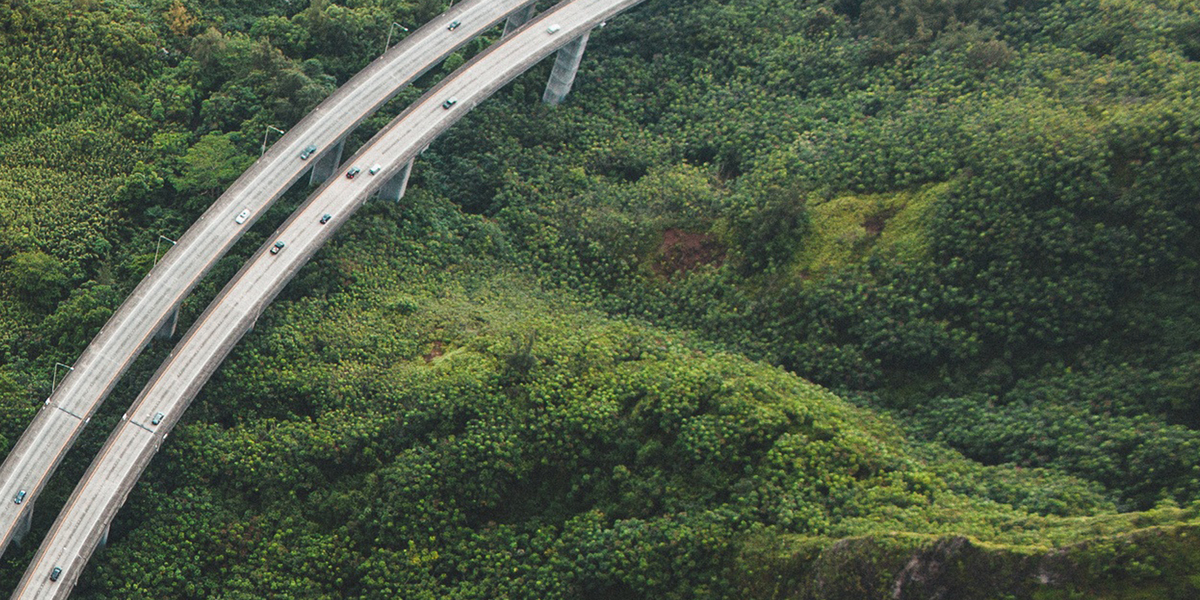 Ryan T. Sakoda is a Lecturer in Law and Bigelow Teaching Fellow at the University of Chicago Law School. Previously, Ryan worked at the Boston public defender's office as a staff attorney and Liman Public Interest Fellow. His research focuses on the empirical analysis of crime and criminal justice policy. Most recently, he has written on the use of solitary confinement, probation, and post-release supervision. Ryan received a PhD in economics from Harvard and a JD from Yale Law School. He also received an MSc from the London School of Economics as a Fulbright Scholar and was a Peace Corps Volunteer in Ukraine. He completed his undergraduate work at the University of California, Berkeley.