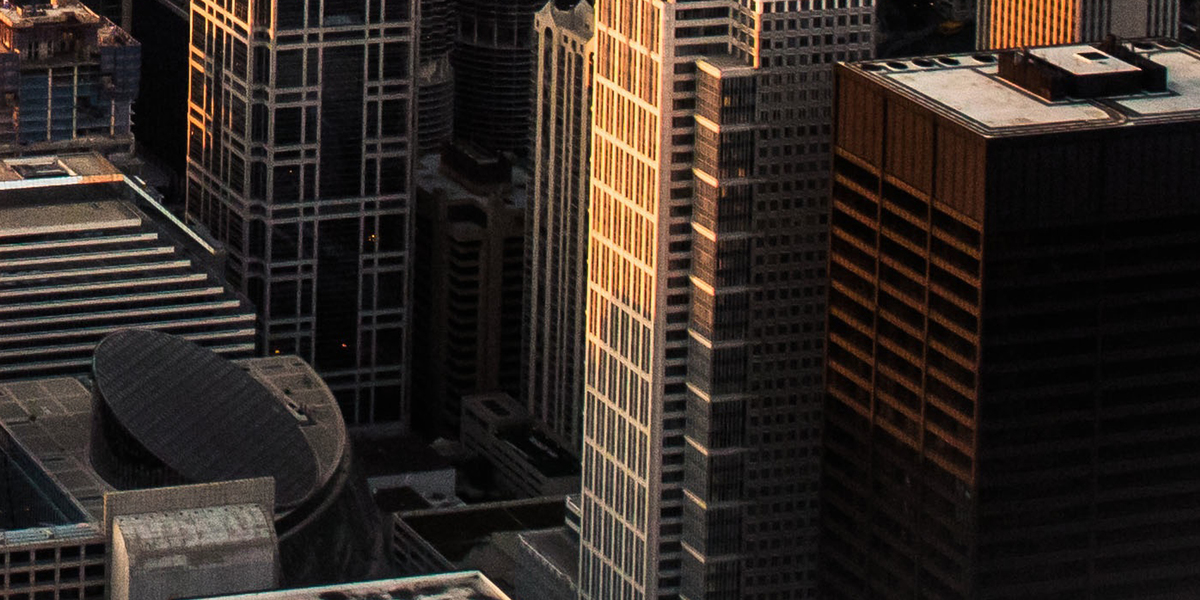 Michael Nutter served two terms as Mayor of the City of Philadelphia.

Among other accomplishments, his mayoral agenda increased Philadelphia's high school graduation and college attainment rates, and strengthened the relationship between communities and police. During his tenure, Nutter also served as president of the United States Conference of Mayors, president of the Pennsylvania Municipal League, and was named Public Official of the Year by Governing Magazine.

Since leaving office, Nutter has served in the Department of Homeland Security and has been appointed Professor of Professional Practice at Columbia University. He is also a CNN political commentator, Senior Fellow at Bloomberg Philanthropies, and national spokesperson for the What Works Cities program.

He holds a degree in business from the University of Pennsylvania.