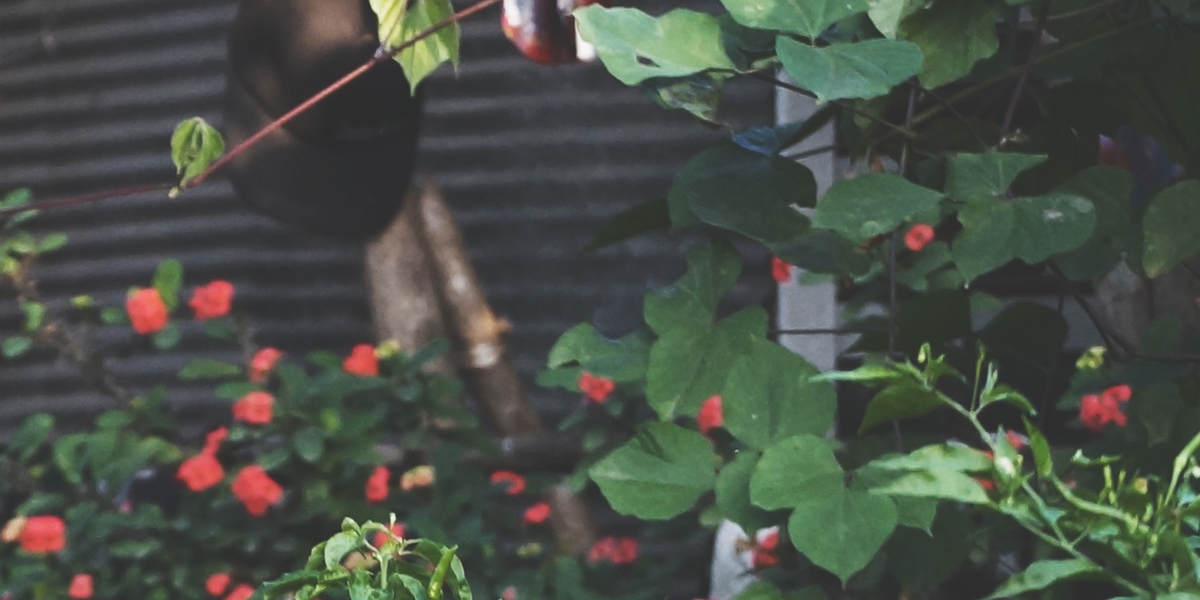 Harold Pollack is Co-Director of the Health Lab and the Helen Ross Professor at the Crown Family School of Social Work, Policy, and Practice at the University of Chicago. He is also an Affiliate Professor in the Biological Sciences Collegiate Division and the Department of Public Health Sciences.

He has published widely at the interface between poverty policy and public health. His recent work appears in Addiction, Health Services Research, American Journal of Public Health, Journal of the American Medical Association, and other publications. His popular journalism has appeared in the Washington Post, New York Times, Vox, Atlantic Monthly, and other publications. An elected member of the National Academy of Social Insurance and an elected Fellow of the American Academy of Social Work and Social Welfare, he served as the 2015 president, Health Politics and Policy section, American Political Science Association.