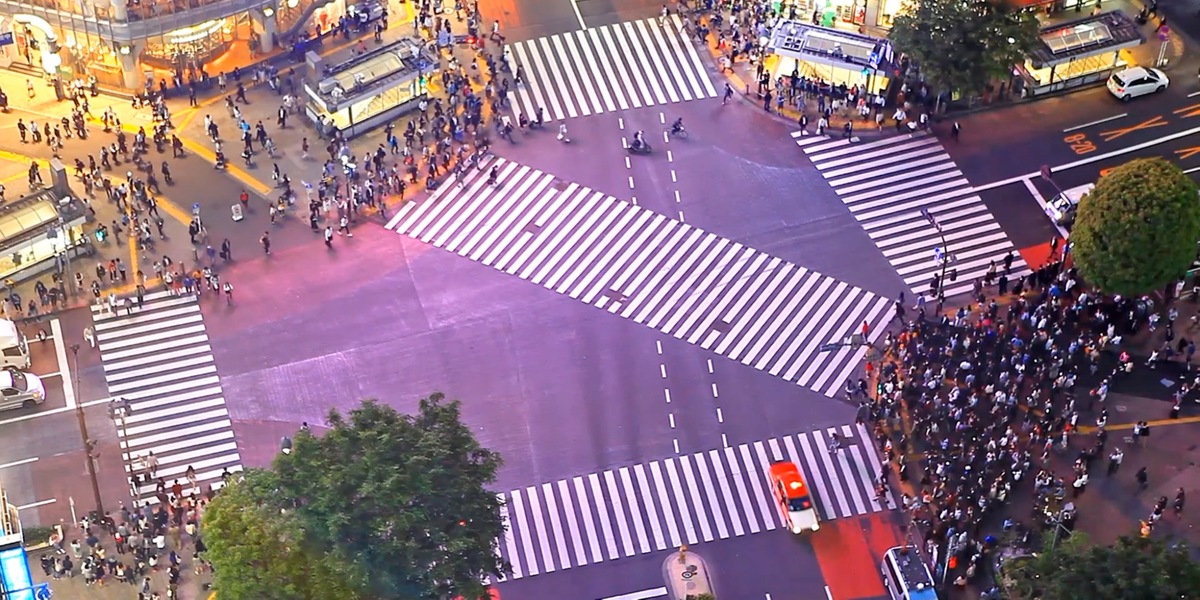 Chris Blattman is the Ramalee E. Pearson Professor of Global Conflict Studies at The University of Chicago’s Pearson Institute and Harris Public Policy. He is an economist and political scientist who studies poverty, violence and crime in developing countries. He has designed and evaluated strategies for tackling poverty, including cash transfers to the poorest. Much of his work is with the victims and perpetrators of crime and violence, testing the link between poverty and violence. His recent work looks at other sources of and solutions to violence. These solutions range from behavioral therapy to social norm change and local-level state building. He has worked mainly in Colombia, Liberia, Uganda, Ethiopia, and Chicago’s South Side. Dr. Blattman was previously faculty at Columbia and Yale Universities, and holds a PhD in Economics from UC Berkeley and a Master’s in Public Administration and International Development (MPA/ID) from the Harvard Kennedy School. He chairs the Peace & Recovery sector at Innovations for Poverty Action (IPA) and the Crime, Violence and Conflict initiative at MIT’s Poverty Action Lab (JPAL).