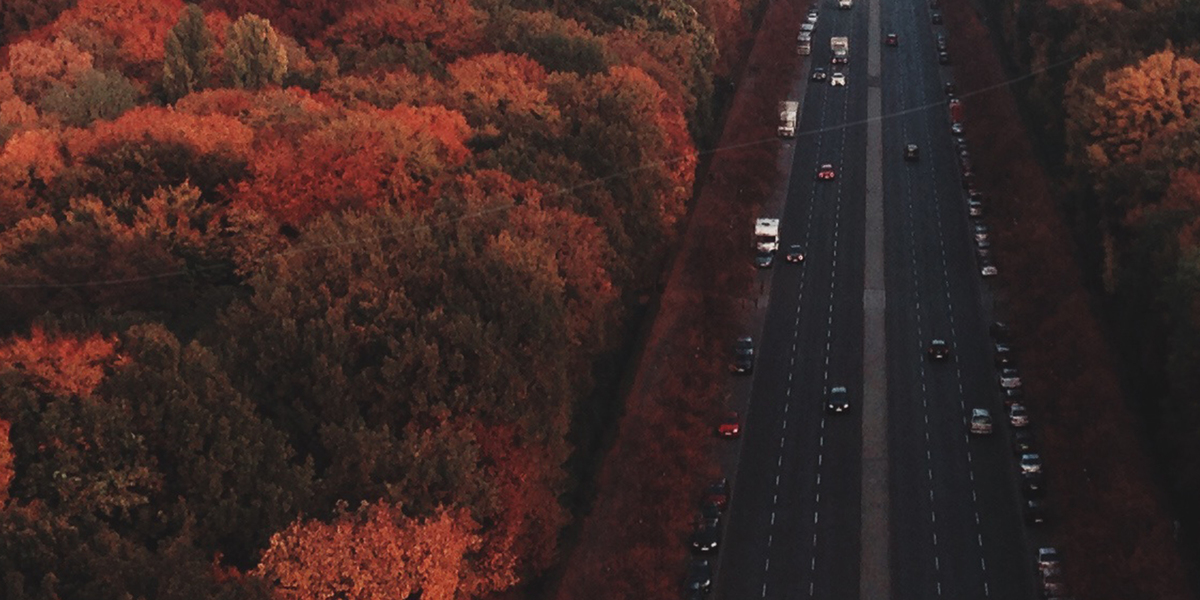 Dr. Malinowski earned his Ph.D. in Public Administration from the University of Illinois in 2003. He is a former Fulbright Scholar and served as a Senior Fellow at the Homeland Security Institute at Long Island University. In 2015, Dr. Malinowski was inducted into the George Mason University, Evidence-Based Policing Hall of Fame.