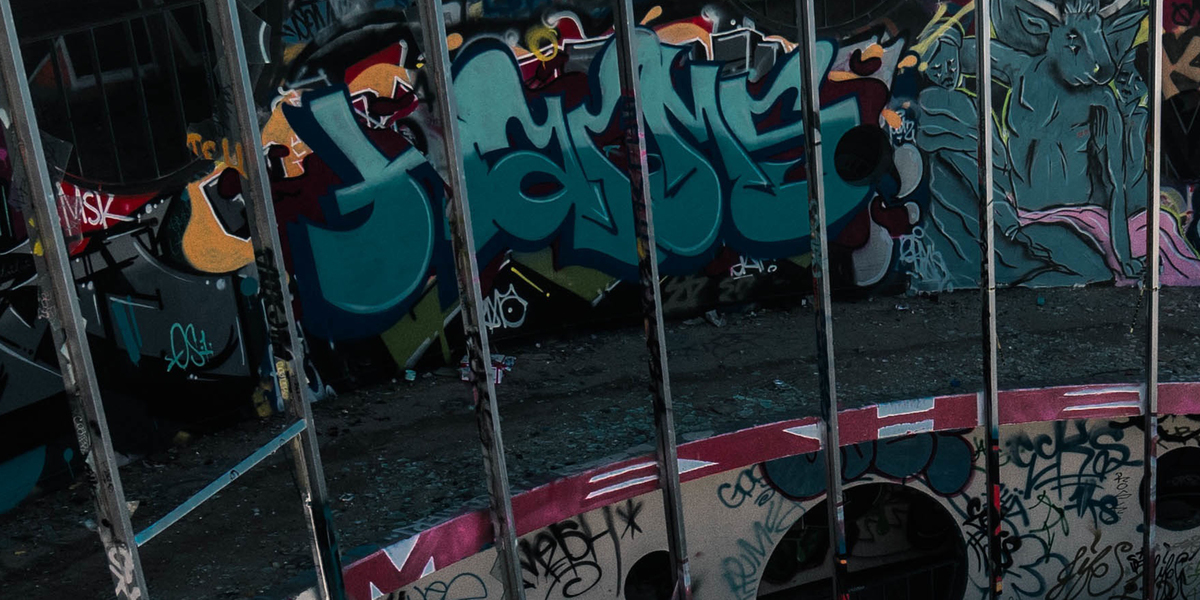 His current research focuses on how the decline of violent crime has affected urban inequality in America. His broader research agenda considers the role of neighborhoods and cities in generating and maintaining inequality across multiple dimensions.

His first book Stuck in Place: Urban Neighborhoods and the End of Progress Toward Racial Equality was published in 2013 with the University of Chicago Press, and received numerous awards including the Mirra Komarovsky Award for best book of the year from the Eastern Sociological Society, and The American Publishers Award for Professional and Scholarly Excellence (PROSE Award) in Sociology and Social Work.