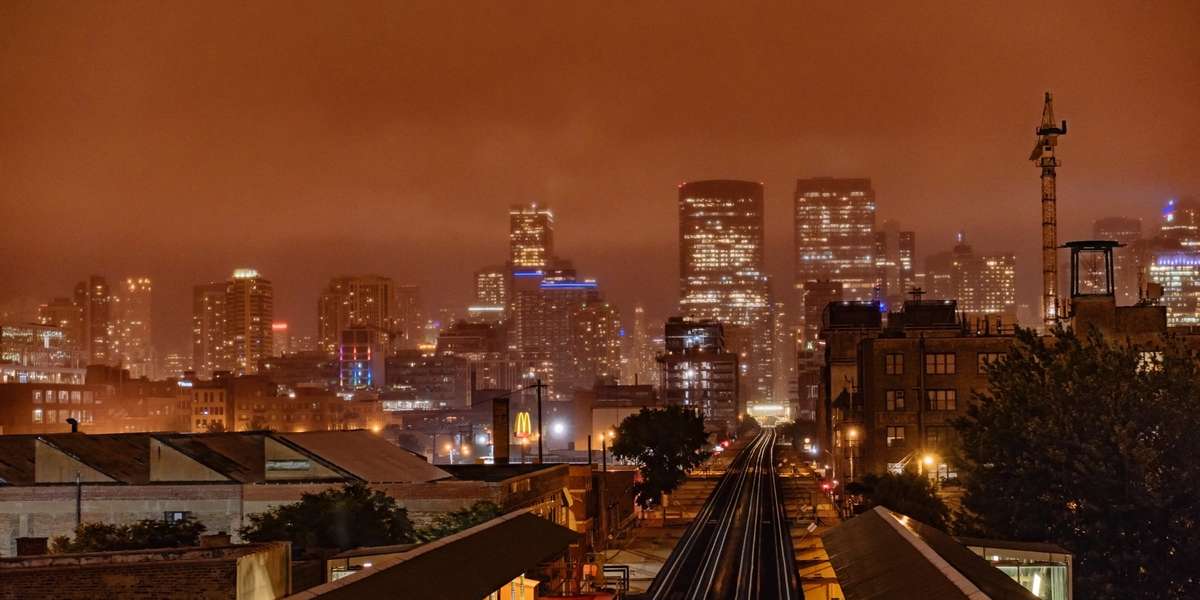 John Williams is the Director of External Affairs at the Crime and Education Labs. John comes to the Crime and Education Labs after nearly five years with the Irving Harris Foundation, where he led major communications, programmatic and operational initiatives. This included spearheading the foundation's initial investments in violence prevention and gun policy reform as well as some social justice-related grant making and involved representing the foundation at the Partnership for Safe and Peaceful Communities.

Prior to moving to Chicago in 2013, John was mostly based in Washington, DC and worked on post-conflict and post-disaster projects funded by the US Agency for International Development, including spending two years as the Deputy Director of a political transition grantmaking project in Kyrgyzstan. Originally hailing from small town Ohio, John earned his Master's in International Studies from Johns Hopkins University and his Bachelor's in International Affairs from George Washington University.