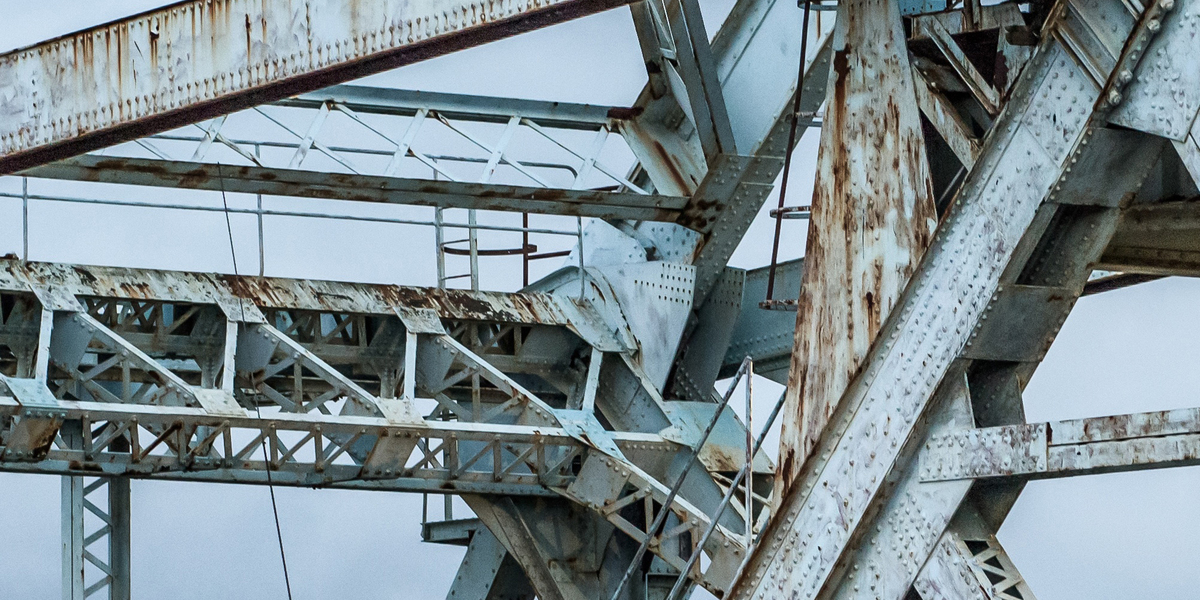 In the area of urban poverty, Ludwig has participated since 1995 on the evaluation of a HUD-funded randomized residential-mobility experiment known as Moving to Opportunity (MTO), which provides low-income public housing families the opportunity to relocate to private-market housing in less disadvantaged neighborhoods. In the area of education he has written extensively about early childhood interventions, and about the role of social conditions in affecting children’s schooling outcomes.

In the area of crime, Ludwig has written extensively about gun-violence prevention. Through the Crime Lab he is also involved in partnering with policymakers in Chicago, New York City, and across the country to use tools from social science, behavioral science, and computer science to identify effective (and cost-effective) ways to help prevent crime and violence. This includes studies of various social programs, helping the Chicago Police Department use data to reduce gun violence and strengthen police-community relations, and work underway to use data science to help New York City build and implement a new pretrial risk tool as part of the city’s goal to close Riker’s Island. Crime Lab projects have helped redirect millions of dollars of public-sector resources to evidence-based strategies and have been featured in national news outlets such as the New York Times, Washington Post, Wall Street Journal, PBS News Hour and National Public Radio. In 2014 the Crime Lab was the recipient of a $1 million MacArthur Award for Creative and Effective Institutions, the organizational equivalent of the foundation’s “genius prize.”

His research has been published in leading scientific journals across a range of disciplines including Science, New England Journal of Medicine, Journal of the American Medical Association, American Economic Review, Quarterly Journal of Economics, the Economic Journal, and the American Journal of Sociology. His coauthored article on race, peer norms, and education with Philip Cook was awarded the Vernon Prize for the best article in the Journal of Policy Analysis and Management. He is also coauthor with Cook of Gun Violence: The Real Costs (Oxford University Press, 2000), coeditor with Cook of Evaluating Gun Policy (Brookings Institution Press, 2003), and coeditor with Cook and Justin McCray of Controlling Crime: Strategies and Tradeoffs (University of Chicago Press, 2012).

Prior to coming to Harris, Ludwig was a professor of public policy at Georgetown University. He is currently on the editorial board of the American Economic Review and was formerly coeditor of the Journal of Human Resources, and currently serves on the National Academy of Sciences Committee on the Neurobiological and Socio-behavioral Science of Adolescent Development and Its Applications. In 2012 he was elected vice president of the Association for Public Policy Analysis and Management (APPAM), the professional society for public policy schools. Ludwig received his BA in economics from Rutgers College and his MA and PhD in economics from Duke University. In 2006 he was awarded APPAM’s David N. Kershaw Prize for Contributions to Public Policy by Age 40. In 2012 he was elected to the Institute of Medicine of the National Academies of Science.