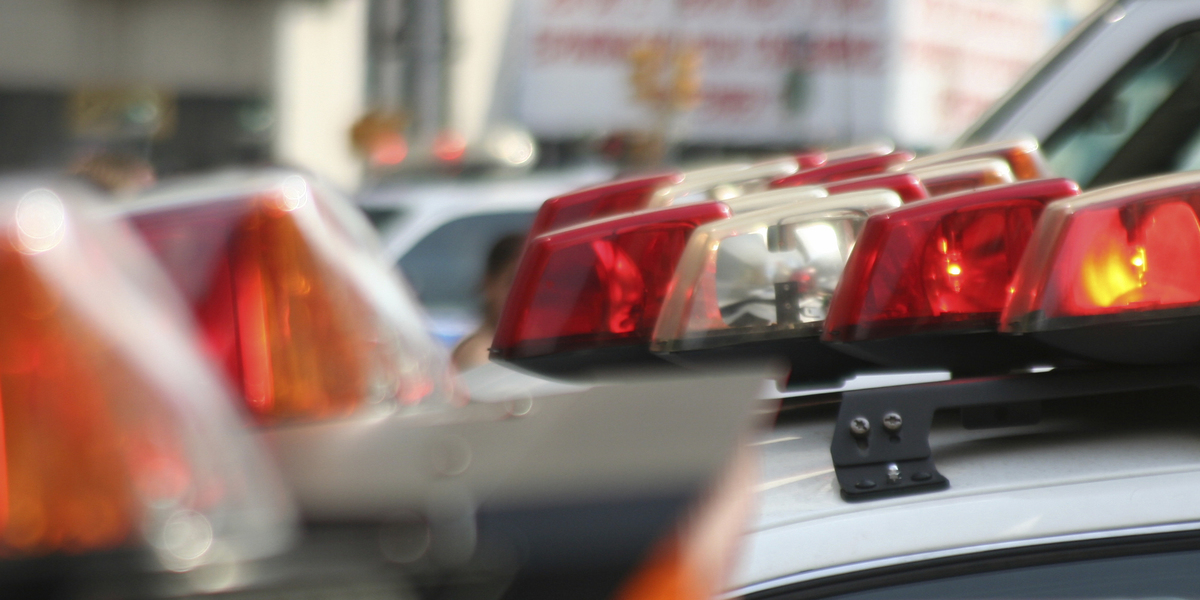 David Hafetz is the Executive Director for the Crime Lab New York office. He is a lawyer and former newspaper reporter. Before joining Crime Lab New York, David worked at the Institute for State and Local Governance at the City University of New York on projects to reduce crime, improve outcomes for defendants in the criminal justice system and reimagine incarceration in New York City.

Prior to serving at ISLG, David worked in criminal defense and served as Special Counsel at PILnet: The Global Network for Public Interest Law, where his portfolio included international projects to support and promote public interest lawyering and civil society, including a multi-year initiative to develop law clinics in the Republic of Georgia. Before becoming a lawyer, David reported on criminal justice issues and other subjects for newspapers in New York, Austin and Philadelphia.

David received his BA from Princeton University and his JD from Columbia Law School, and researched in Chile as a Fulbright scholar.