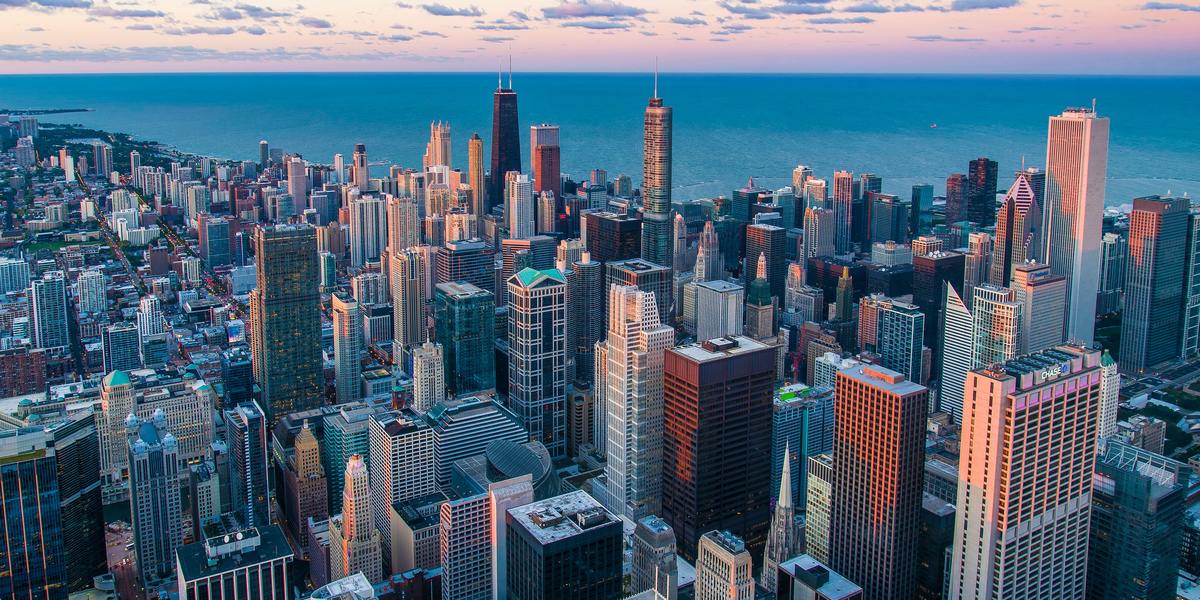 Chico works on local and national initiatives to reduce gun violence and the harms of the criminal justice system. He supports the organization’s work to reduce gun violence and increase opportunity on the West side of the city. Over the past decade Chico has worked in the fields of violence prevention, mental health, and reentry with hundreds of young adults on the west and south side of Chicago, many of whom who are returning citizens. Most recently Chico was one of a small group of national leaders working with the Biden White House to secure federal funding for community violence intervention programs.

Chico is the recipient of the 2017 Ford Men of Courage Award and the 2018 Congressional Veterans Braintrust Award for his work in Chicago’s most vulnerable communities. He was also awarded The Practitioner of the Year in 2016 by the University of Illinois at Chicago Criminology, Law, and Justice Department.

Chico received his PhD in Criminology from the University of Illinois at Chicago, holds a master’s degree in Inner-City Studies Education from Northeastern Illinois University, is trained in trauma informed care practices, and is a member of the national honors society. Chico is a veteran of the Illinois Air National Guard.