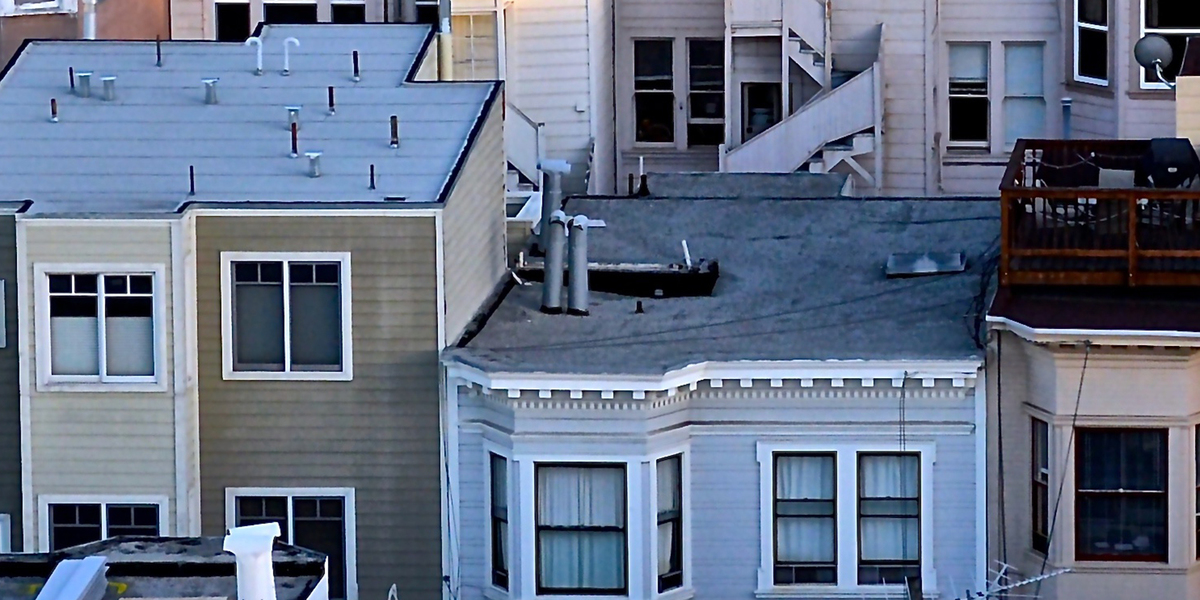 Barisa Meckler is the HR Administrator for the Health Lab and the Inclusive Economy Lab. Prior to joining Urban Labs, Barisa worked as the Director of HR and Operations for the City of Chicago Office of the City Treasurer. Barisa brings with her more than a decade of experience in public service including various appointments under President Barack Obama’s administration in both Washington, D.C. and Chicago.  Barisa’s former roles include appointments to the White House Office of Presidential Personnel, the General Services Administration and its subsidiary Office of Small Business Utilization. Barisa also worked on President Obama’s re-election campaign in 2012.

Barisa received her Master’s degree in Public Policy and Public Administration from Northwestern University and her undergraduate degree from the University of Denver in Political Science.