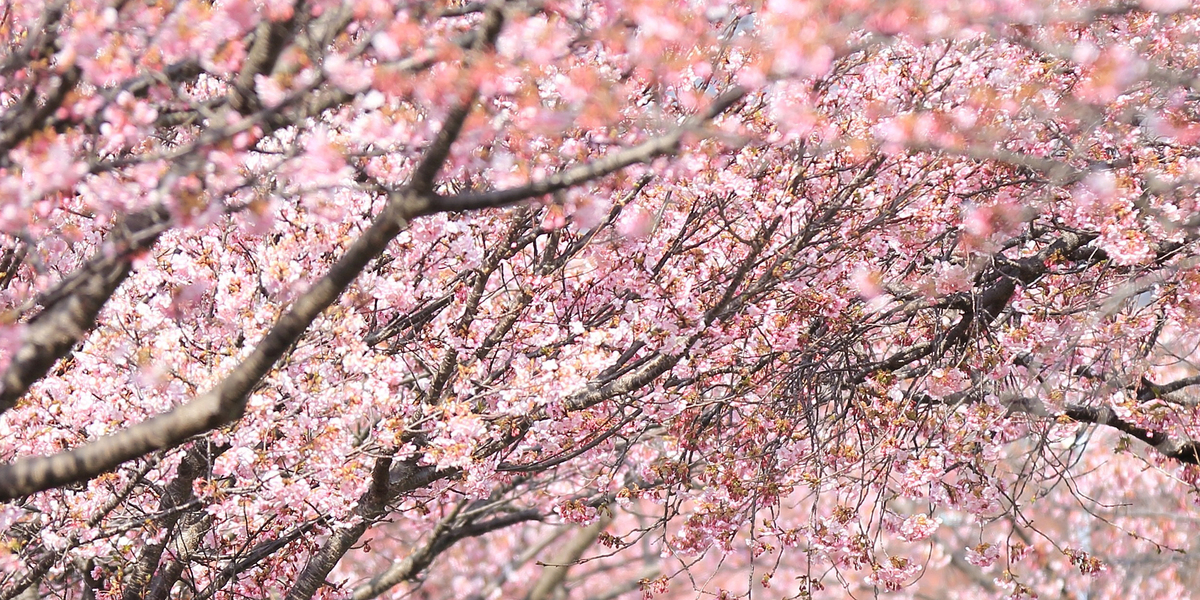 Angela is a Research Analyst in the Inclusive Economy Lab. In her work, Angela analyzes the effectiveness of intervention programs on student outcomes. Angela previously worked for the Chicago Public Schools as an Applied Researcher, and as a Research Associate at the American Institutes for Research conducting program evaluations for school districts.  She also previously worked at Chapin Hall at the University of Chicago.

Angela completed an AmeriCorps program with Public Allies, working at Youth Guidance as a Post-Secondary Counselor to Chicago Public School students. She received her Master of Public Policy from the University of Chicago Harris School of Public Policy, and her undergraduate degree from Northwestern University.